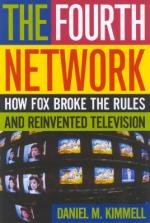 The fourth network: how FOX broke the rules and reinvented television

When Garth Ancier left NBC for the start-up FOX network, NBC head Grant Tinker told Ancier he was making a terrible mistake. 'I will never put a fourth column on my schedule board,' Ancier recalls Tinker telling him. 'There will only be three.' Today, fewer than twenty years later, FOX is routinely ...referred to as one of the 'Big Four' television networks while more recent arrivals like UPN, PAX, and the WB strive to be number five. The Australian-born media mogul Rupert Murdoch, Barry Diller, and the many executives who have worked at the FOX network over the years changed the rules of the game. They showed it was possible to build and sustain a fourth American television network through innovations in prime-time shows, sports, children's entertainment, news, and new business models that challenged the assumptions of how the industry operated. Daniel Kimmel's lively account of the FOX story carries the reader from the launch of the ill-fated Joan Rivers Show in 1986 to the challenging media environment of the twenty-first century_an environment FOX helped create. The Fourth Network is filled with behind-the-scenes wheeling and dealing, outsized personalities, improbable risk-takers, and the triumphs and disasters that led to such signature television series as The Simpsons, Bever Ausführliche Beschreibung Beschreibung ausblenden 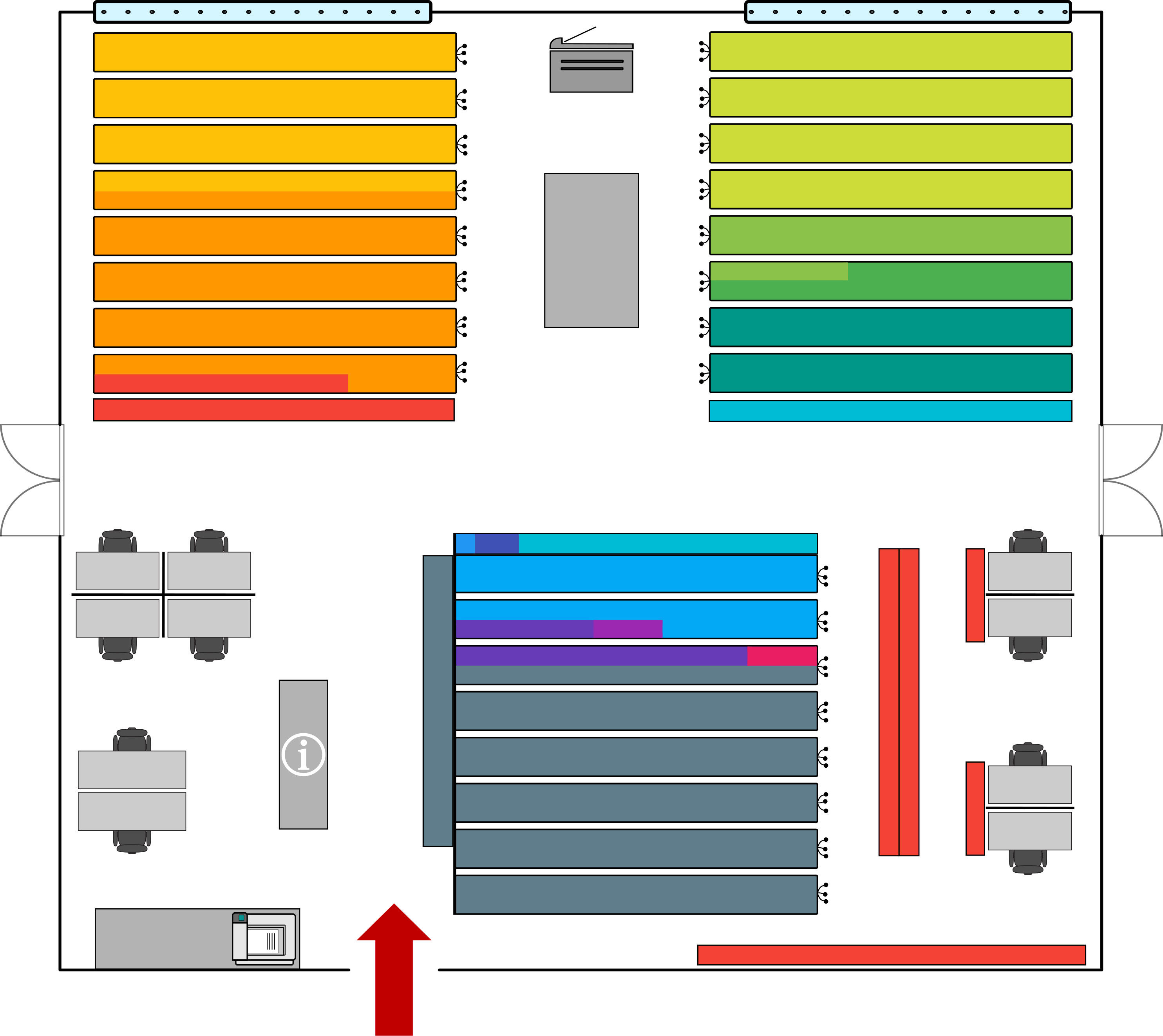